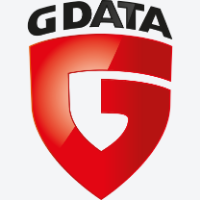 The rule wizard allows you to define specific additional rules for the relevant rule set, or to modify existing rules. We recommend that users unfamiliar with firewall technology use the rule wizard rather than the advanced editing mode.

You can use the rule wizard to change one or more rules in the selected rule set. Thus you always create a rule within a rule set that contains various rules.

Depending on which rule set you have specified for the relevant network, one rule set (e.g. for untrustworthy networks) may block an application while another (e.g. for trustworthy networks) could grant it full network access. This means you can use a strategic combination of rules to restrict a browser in such a way that, for example, it can access websites available within your home network but cannot access content from the data transmission network. 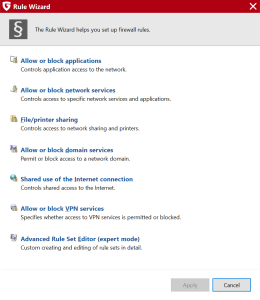 The following basic rules are available in the rule wizard:

The advanced editing mode allows you to set highly specific rules for the relevant network, although you will need a certain level of knowledge of network security for this. You can of course create all the rules here that can be created using the rule wizard, but advanced settings can also be made. 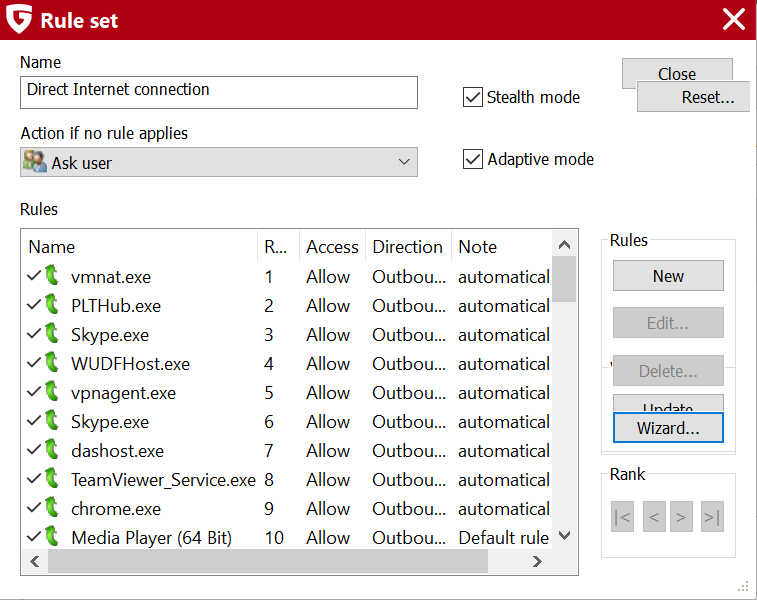 The list of rules contains all the rules that are defined for this rule set. This means, for example, that selected programs can be authorized for numerous network accesses even if the network is classified as untrustworthy. The rules applicable here may have been created in various ways:

Of course, each rule set has its own list of rules.

Since the firewall rules are in part switched hierarchically, it is sometimes important to note the rank of each rule. For example, a port that you have granted access to may be blocked again because a certain protocol is denied access. To modify the rank of a rule in the sequence, highlight it with the mouse and use the arrow buttons under Rank to move it up or down the list.

If you create a new rule using the advanced editing mode, or modify an existing rule using the Edit dialog, the Edit rule dialog appears with the following setting options: 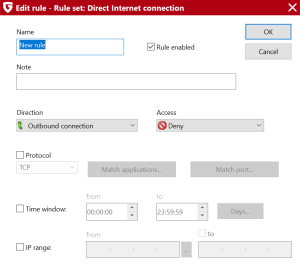